It’s Thursday and our week is coming to an end. Time is almost out for this week’s theme. I am back at home after being on the road for almost two weeks. Today is a subject that touches on something I have held dear over the years: the fact that you are only as good as you word. Over time you will be seen for who you truly are. Time seems to be the one test that shows us if we are true, if the person we have been showing others is real.

I was thinking back to my days after high school when I worked two different jobs. The one I’m going to tell you about is a part-time job I had working at a Sunoco gas station, mostly evenings and weekends. All I knew to do at that time, when I needed extra money and had extra time, was to work to earn the money I needed.

So I was working part-time at this gas station. Back then, it was not all self-serve; we actually pumped gas in the customer’s car, washed the windshield, and checked the oil if they asked. We had a full-time mechanic that worked changing tires, changing oil and doing other repair work. The reason that I wanted to bring this job up is it was part-time for me. For most of the other people who worked there, it was their only job. And they were always looking for short-cuts to get extra cash, because they needed more.

One particular memory I have is while I was working there. No matter what I did, there seemed to always be money missing from my shift. It was such a problem that many people who worked there got upset when they were told that missing money was now going to be taken out of our paychecks.

But soon they also learned that if there were two of us working only half came out of each of our checks. Well after a time I was out of a job there. I found out the truth later. The other workers, who were looking for a little extra cash, learned that if they took the money while working with me, they only had half of the money taken from their checks. The other half came out of mine. And it came across looking to the company like I was the one taking the money. It only seemed to disappear when I was working. It never occurred on those shifts I worked alone because it was those working with me who were stealing.

Over the years we have seen TV preachers who have money or sex scandals. They seem to portray people who live their lives right, who are honest, keeping all of their affairs in order, only to be exposed in some sort of scandal. I will say there have been other times in my life when I have been falsely accused. In your life you may have been accused wrongly as I have.

In this life, if you are living the best you can, if you are always working to improve your life personally, if you are living to better standards, then you will shine as the person who is honest, the person who is outstanding. Many people who talk with me say, “Tim you always seem to have your life together. You seem to be so cool.” Well, growing up I was not; I was a geeky kid who was picked on many times for things I believed in. I was an outcast a few times for the fact that I stood for things in my life. When I was given chances to be dishonest, to steal, take a short cut to get ahead, I always took the high road and chose to work an honest day’s work for an honest day’s pay.

In your life, if you choose to make the same decisions I did, then time will tell if you are an honest person. But no matter who you are you’re going to have one or two people who just don’t like you. You will even have some people who become jealous of you and work to get your job, to get the recognition you’ve earned. They will walk away from time to time with something that should have been yours.

I’m Tim Gillette, the Rocker Life Coach. It’s time for you to live the life you always wanted, to love what you do and those you share your life with. And remember, you can be the RockStar in your world. 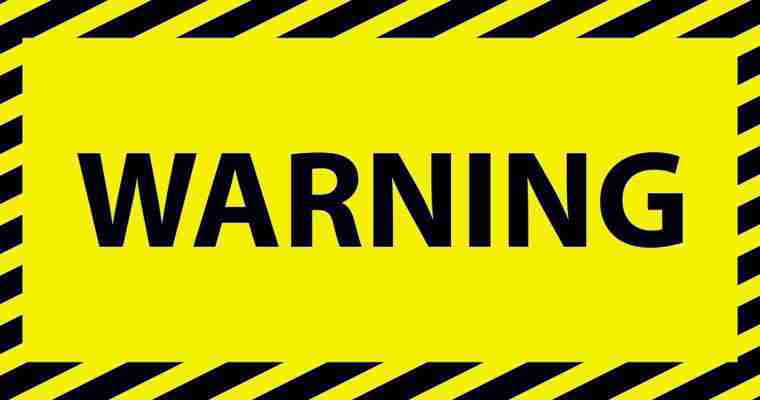