The year was 1985. They were the champions in their industry or you could say they were the RockStars in the product and marketing they did. I remember the year, and the product. If you were alive and lived in America during that year you can remember how one of the best known brands set the stage for one of the biggest failures in its history. I’m talking about the wonderful product that was launched that year called, New Coke. I remember the product — the taste and the marketing of it. Once the company realized the huge failure of this new product, within a year, they had done an about-face and returned to its natural product in less than a year.

So in a week of talking about cleaning up and cleaning out, I thought of the one thing we needed to clean out of our lives and that is Failure. Wow you are thinking how could you clean failure out of your life? Well that is why I’m opening and talking about the story of Coke and the New Coke product of 1985. You see Coke launched its product that was a different formula giving it a sweeter taste similar to that of Pepsi. It was the way they planned to make the future of their product, based on what they watched happen in the market place and how they viewed their largest competitor making a big cut in the industry. Well as I said it was less than a year – in fact, I think it was less than six months before it was pulled from the market.

Here is where we take the story and show you how to get rid of failure, Coke went back to its original formula but they gave it a new name and made a great promotion out of it calling it “Coke Classic.” That took their sales back to the top of the market as sales exploded. Well, you may say, that is good. They are a big-time international brand, how is that going to work for me? Glad you asked; let me tell you how.

Many of us in our world market, our world economy have gotten to the point we want to succeed. Maybe you have become part of a mold for so long that you are just one of the corporate people who is like a puppet taking direction from family, well meaning friends, or co-workers or management over us just mold us to a place they think is better for our success.

I work with people in many fields who want to get out of that corporate world and try their hand at being self-employed. I even coach some clients who want to become coaches just like I am. Here is the problem: just like the example of Coke above, they want to launch a great company or idea, but see where the market is going and look at those who are doing something with the same title like Life Coach, then work on a marketing or branding tagline that goes like this: “I’m just like them, but I’m newer.” Well that makes you just like the new Coke, similar to what others are but it’s not your formula.

So here is the greatest thing I must work with these folks on: you need to be the real thing. When I set out to become the Rocker Life Coach, I tell about how people like Zig and my brother Nate really pushed me to find this niche to be the rocker, 80s hair band long hair dude I was and find a way to market it. I do not have to play or act to be this. While in San Francisco this week I met a young man named Cory at Starbucks. He told me in an email later that day that “you are original not fake. Meeting you in person shows you are original.” (Told you, Cory, that I would get your name in a blog) That is one of the greatest compliments I could have gotten.

So you want to remove failure from your life? Take these two ideas and you will be able to clean failure out. So that when you fail you will be able to pick up and build success from it and make it look original just like the coke mistake looks now like it was a planned gimmick to launch a different idea with the same product.

1.  Find out who you really are. I mean look to what you love to do and brings joy into your life, not just in your work but in your life. Some of the greatest creations in business came from someone who went on vacation and said wish “I could do this.”

2. Every time you fail, look for the way to use it to your advantage. For Coke, it was a way to go back to the name of the product they already have and call it “classic.” Another example is in radio stations who announce they are going to play “classic rock.” The music was the same as what they were playing it just now became a new name — classic rock — and they built a new following.

In your life find out who you are and then build a business around it, and learn to turn every failure around to make it work for you instead of against you. I recommend it, as now I love my life and enjoy being somebody I always was.

I’m Tim Gillette, the Rocker Life Coach; it’s time to live your dreams, to love what you do and those you share life with. Find out who you are and be the Real Thing to be a RockStar in your life. 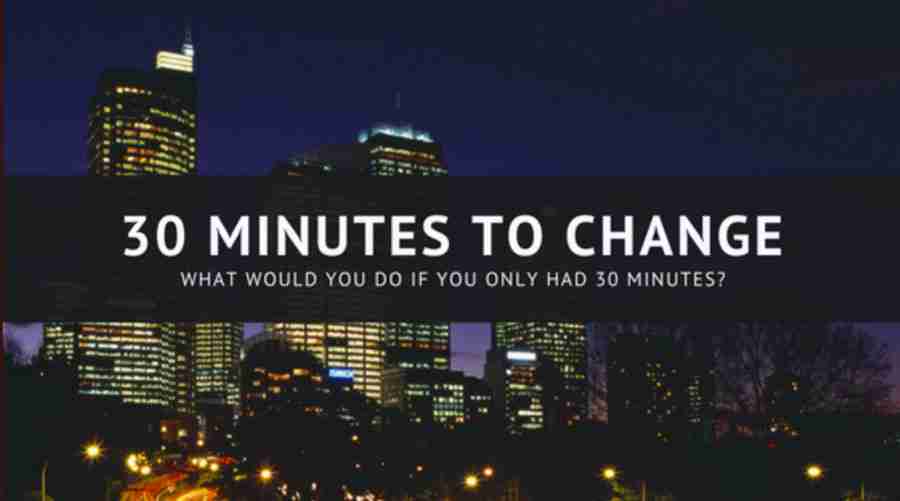 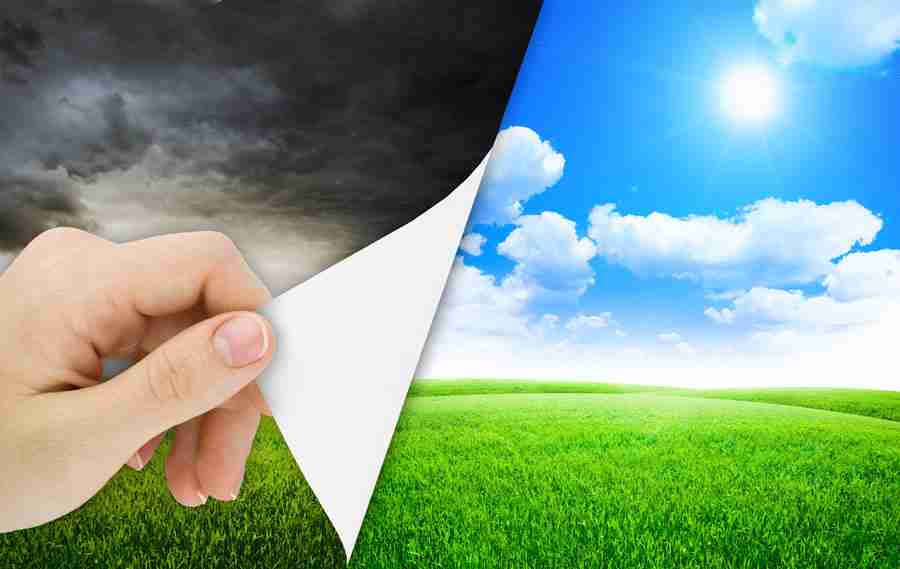 1 Response to "The Real Thing"