It’s the end of another day. After 16 hours, it’s time to head to bed for the night. When most people think of the Rock ‘n’ Roll lifestyle, they see the bands who get up late every day after a late night of partying.

Some of the band stories you hear have a very similar ring – like stories of entrepreneurs who want to change their world. And in their desire to change it, they are not always looking for the paycheck. They have a mission, they have a message they want to get out, and they will do what it takes to get the job done.

When it comes to success in business and life, building a dream, sometimes it’s a long run. It will take long hours. Thinking about just the hours spent on a business start-up reminds me of a saying I once read:

“An entrepreneur is a person who will work 80 hours a week to avoid working a 40-hour-a-week job.”

So when you hear things like “the long run,” you may think of it as hard work over long hours. I’ll ask you this: how much is your dream worth? How important is your mission? When the Eagles put the Long Run album together, they were struggling to put out a follow-up to the great Hotel California.

The show we watched told how the band called the album “the long one” because they felt it took so long. When you are working hard to accomplish a goal, yes the hours could seem long. But you have to keep going. There’s another quote I often pull out:

“Many of life’s failures are people who did not realize how close they were to success when they gave up.”

From one entrepreneur to another, I’ll never regret those long hours when I see the success on the other side looking back. This year we are starting to see the hard work of the past three years pay off. I think of the time I’ve spent working with clients and watching them have successes, watching the struggles they went through to reach it. I’ve watched as they just pushed a little more and then success comes out. The long run is worth it, if you never give up.

I’m Tim Gillette, the Rocker Life Coach. It’s time to live your dream, to love what you do and those you share life with. Are you ready to make 2013 rock? 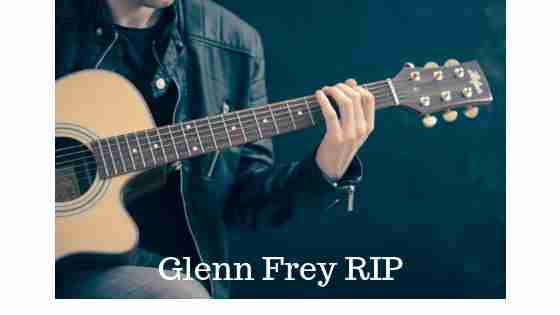 Falling Down at the Oscars

Falling Down at the Oscars