One of the statements that I have begun to quote a lot is from T. Harv Ekers’ Wealth Principles. “Wealthy people are always learning and growing; poor people think they know it all.”

So why are you staying in that struggle and not learning from it? So far this week we’ve shared a few ideas about how important the struggle is: from the butterfly that must struggle for his wings to grow to the duck that works hard under the water but makes it all look so easy from the top of the water.

For years everything I watched in music was about paying your dues. I thought that those bands that made it to the top were the ones that paid their dues. I thought that was all you had to do. I did not realize that some bands would never pick themselves up and try to look past the struggle to find a way to succeed.

I was thinking about the idea of helping, as I mentioned yesterday in the story about the butterfly and the cocoon; how as a coach you want to help, you want to get your clients to develop faster. Then it hit me: coaching is about them doing the work and you giving them the exercises to become successful.

So I ask again: why are you struggling? Why have you not found your way out? When I was a child I was told that it would be best if I found a trade that made me happy and just learn to live with the level life hands me for that. That was because my parents were told my aptitude lay in working with my hands, in some kind of trade.

I watched a great speaker host a webcast yesterday. James Malinchak always mentions one thing about himself – that he wants to get things done fast. He also mentions a quote behind his desk that says “What’s the fastest way to the cash?”

When I first heard that, I thought it was a selfish money quote and that all he taught was about money. Yesterday I heard it from him in a way that hits home: coaching. He said when he wants to learn something he looks for the person who has done it, is still doing it, and is teaching or coaching about it; he goes to them to say, “Hey walk me through this minefield; tell me where not to step.”

Well why are you still struggling? Find someone who has been through the minefield you are facing right now and invest in the coaching it takes to get through it. I can tell you this: it doesn’t just work in money; my life has become much more fulfilling since I learned from the coaches who have been there and done that. Are you ready to get out of that struggle yet?

Tim Gillette is the Creator of The Rock’N’Roll Keys to Business Success, using music, motorcycles and mentorship to create Entrepreneurs who lead. To find out more about upcoming webinars sign up here .  Free Online Training that Rocks 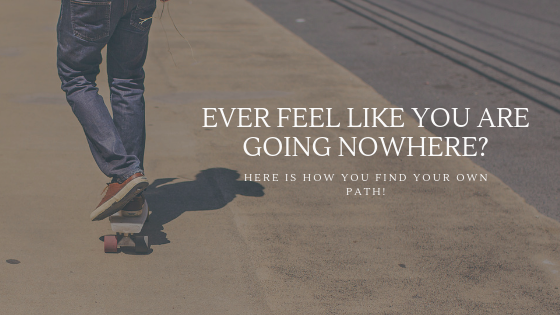