This weekend is the big game, you know that game where the two greatest football teams in America face off to crown a new champion.Do you care? I personally do not care.

With all that has happened in our world over the past year it has come down to this.

I know everyone is going to jump on board and create a boycott, add a hashtag on social media to get lots of people to send 4000 messages each and claim how this is a hot and trending topic.

Before we start a protest and label it another “not my ” protest about how we don’t like what teams are playing, or the political statements in the commercials. Talk about who is playing the half time show and how they will use this to push some stupid movement, or plan.

Here is what it has come to with so many things in pop culture, its no longer about the actual game. Really I know its the patriots and the Falcons playing. I know its the biggest day for the NFL and they call it the super bowl.

That is it, I would like to watch the game for the sake of seeing a great sport, two teams who play their hearts out to win and at the end of the day walk home with a trophy, and get to hold that title of superbowl champions.

I remember watching games for just that, watching award ceremonies to see who wins an award, who gets nominated, what movie wins, what song wins, who gets into the hall of fame.

Now its all about “lets use this moment in time to tell the American people how we feel”. and guess what I DON’T CARE. I do not care about your opinion about what is going on in politics, I may agree with it, and I may not agree with it. BUT you have chosen to take this moment where we just want to be entertained, and using this to get on your soap box and preach at us. If we want to be preached at, I know many of churches in America where I can go to have some minister tell me how bad life is.

So this is not a boycott, ill probably still have the game on, ill ignore the great tradition of what seeing some awesome creativity in commercials, Ill miss watching a game to see who really wants to win in. Because you have decided to make this about your political opinion.

So football stars, actors, singers, commercial creators. SHUT THE FUCK UP! I DON’T CARE what your opinion is. and that is what it is your OPINION. We are paying you for your entertainment, skills, talents, NOT what you think we need to change.

This is my opinion, if we get back to those things of play for us, entertain us, perform for us, that will be a great America to me. If you want to share your opinion why not get started with a blog, use your twitter, facebook, and other social media platforms. Maybe even be a commentator on a morning show, where they discuss this stuff, not our game.

Its time to respect us who watch, respect your fans, and just maybe stand and salute the flag in respect to all those veterans who made it possible for you live in a FREE country. 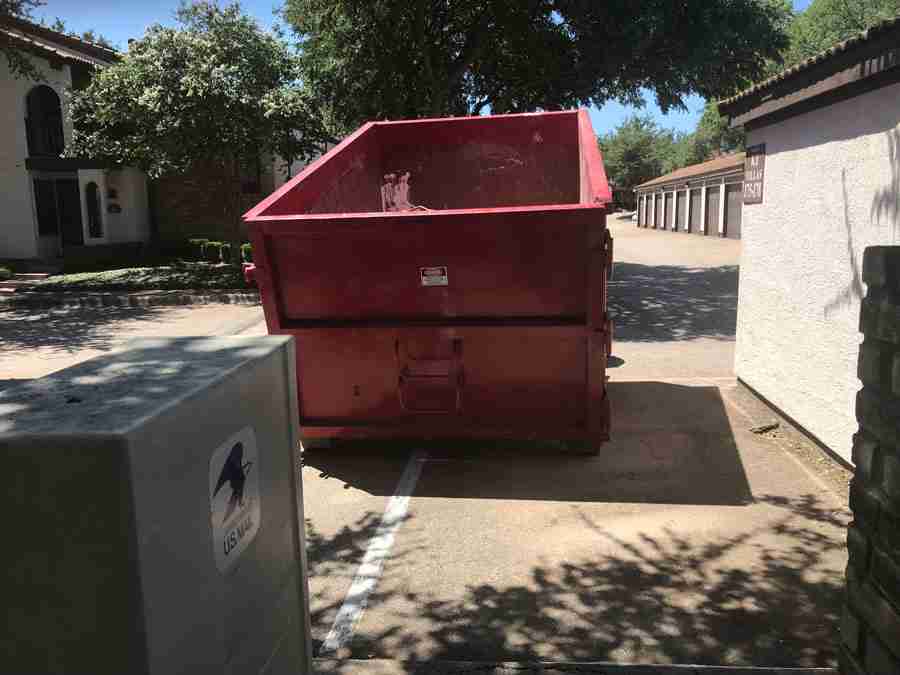 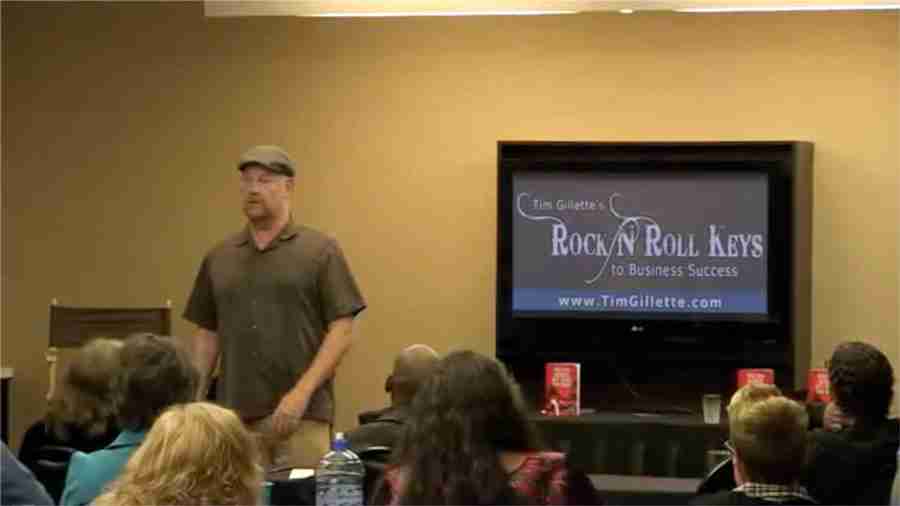 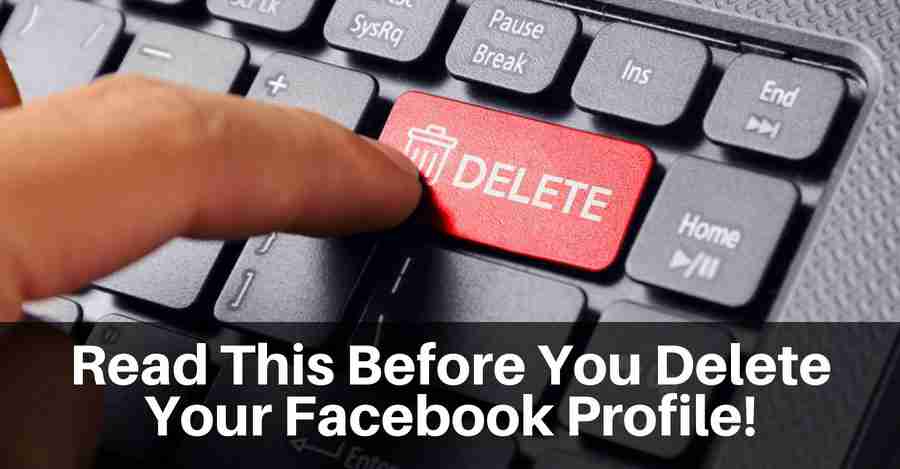