I want to start this week off by introducing the theme for this week. This week’s blogs will all be about the two words our president used a lot of in his 2008 campaign. The words

together mean different things to different people. Instead of using these words to sell you on my candidacy for the Oval Office, or even selling you the idea that I can give you “hope and change,” I’m going to show you that true hope and change come from inside of you. I will share five stories this week of different people who have faced tough times. Because of their hope for better things, they were able to choose to change their lives into something great.

If you have not heard this from me, the number “3” is my favorite number and, to go with that, I have three heroes. The first hero of mine was Wyatt Earp. The second of my heroes was Dale Earnhardt, Sr. His determination, the choices he made, and the fact he made himself an icon in a sport that he loved are all part of why I like him so much. Each of these men has a connection to my last hero, who is my dad, Merle Gillette. Of course, that was not the name he was called by. Everyone called him Jim or “The Dude.” He and I both loved Dale Earnhardt and shared him as a hero. My father’s other hero was John Wayne (the Duke), who also counted Wyatt Earp as a hero.

How does my dad fit into this week’s theme? A person who struggled with many things, my dad did not get his high school diploma until his late 30s. I remember as a young boy that my dad, who worked in the trucking industry at that time, went from one layoff to another while working to feed four boys and support his wife. It was this part of his life that always gave me a drive to be in business for myself.  Ultimately, my dad went to college and became a teacher at a vocational school.

I have a tough time thinking of times when my dad was not happy with his life. In writing for this post I have found out more about him than I knew before. I knew he loved fishing; I could tell you how he loved his boys. What I found out was how, when he found things in life that he wanted, he moved towards them quickly and with purpose.  He asked my mom to marry him after dating only two weeks.

He was a man of simple, but often profound wisdom. When my brother Ken and I were in our teens, we learned how to play chess. We explained the game to Dad and he approached a very complex game with simple wisdom. We knew how to play it first, but it took us till our adult years to be able to beat him. As I grew up, this same wisdom would make just about any problem I asked him about as easy to solve as 2+2=4.

After Dad passed away, one thing Mom shared with me is he had said he only had two bad days in his life. For a man to say that at 70 years of age is pretty amazing and it is an awesome testament to how he always found hope for a better future, hope for change. This is even truer when I consider some of the things I now know about him.

He watched his parents separate when he was a young teen in an era when that was very uncommon. He went through a period of believing school had nothing to offer him so he dropped out and spent several years on the road just trying to find out what he wanted in life. He spent time in the Navy and went through a marriage and divorce at a young age. He was just getting to know his dad again when, five days after his 20th birthday, his dad died while driving a fire truck to what was ultimately a false alarm.

Think about people who tell you that life sucks, that they have been through tough times. These were some tough, life-changing things that my father went through, things that ruin some people. And yet, had only two bad days. It turns out both of those days happened after his kids were adults. The two bad days he acknowledged were the day he lost his close friend and brother-in-law a few years ago and the day when his young grandsons moved to Florida, far away from him.

I was able to spend some time with my dad in early December just a few weeks before he passed. In the pictures we have from those days, he had a smile on his face (except the one I

got of him sleeping). He seemed to be at peace. He drove a junker of a truck that he loved. He didn’t like the cold but still wanted to go back home to the Poconos after a Christmas spent with family so he could return to work at a part-time job he had taken after retirement.

I wanted to start this week off with the good things, sharing with you the story of someone who loved his life, who had hope for a better tomorrow for himself, his boys, his grandchildren. He always found a way to enjoy life. I have more stories about him than can be told in one short post like this. When things brought joy to him you could tell by the grin on his face. In talking to his older sister, my Aunt Jean, she said nothing ever seem to bother him. He carried himself like it was all a fun ride.

I think the greatest thing written about him was on New Year’s Day, the morning after he died. My brother Ken set his FaceBook status to read: “Last night my Dad chose to begin the New Year in Heaven with Jesus. It’s a beautiful day outside, a nice day to meet Jesus. I love you Dad.” Ken said it best.

With that I hope this week gives you hope that you can change your life to find a better tomorrow, and decide you’re going to have a better day today.If you need help to find hope in your life, contact us for your free 45 minute life purpose coach session.

I’m Tim Gillette the Rocker Life Coach. Live the life you want, Love what you do, be the Rockstar in your world. 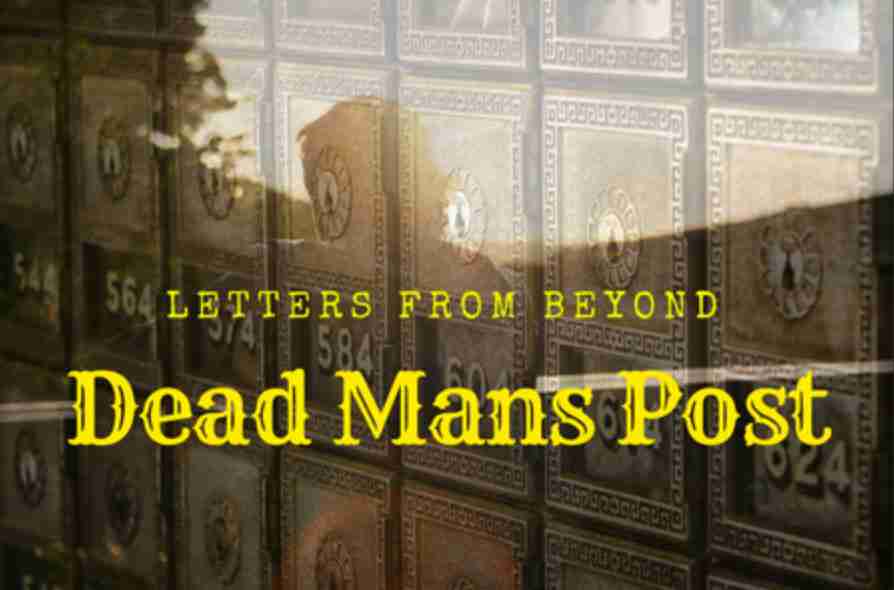 The Self Help Cycle: Getting Started

The Self Help Cycle: Getting Started