As I was put putting together the songs on Saturday for this great week of blogs, my news feed popped up the story that by now is around the world. A great singer from the ‘80s and the ‘90s has left us. It made me think back over the past two years since starting this blog and my Rocker Life Coach business. So many legendary singers of our time have passed. The passing of Whitney Houston will touch many heart strings just as when we lost Michael Jackson. For us rockers, we mourned when we watched Ronnie James Dio pass and the surprise death of Jani Lane.

The idea I wanted to create this week for a theme was about the Rocker Ballads of the music video age. I’m a hair band fan and there are so many great ballads that speak of love from the first 10-15 years of the MTV and Video Age. So many have a message of love and romance which is perfect as we head into the romantic Valentine holiday this week. So I’m going to take several of them this week and use them to help us see RockStar love.

Let’s start our day with one that was not really from that age, but I think the great works of Whitney Houston should be recognized this week. The soundtrack from the movie,The Bodyguard

,  includes a love song that will always be a favorite. The song was written in the 1970s by Dolly Parton and, while she sang this song for years with her signature sound, it is a song I have to say was covered in an awesome way by Whitney Houston and it sold millions. And last night, Jennifer Hudson sang her own version of I Will Always Love You

at the Grammy Awards as a tribute to Whitney Houston

I want to take the beginning lyrics from this song and use them to acknowledge the great gift of music Whitney gave us. But I also want to use them as an inspiration of the love in life that we must always remember when we lose someone who has meant so much to us.

The song opens with the words, “If I should stay, I will only be in your way. So I’ll go and think of you every step of the way.” It’s hard for us to imagine that someone like Whitney Houston would ever be “in the way.” We think they have life made, that they are rich and the money they make takes away any trouble they have. Some of them grew through troubled home lives to become famous and used it to help them become great artists. Others, like Whitney, have had lives that it seems should have paved them a golden path. But life will put troubles your face. No matter who you are and how much money you make, you will face troubles. I believe that Whitney is now free from the troubles she had. And, yes, she certainly had them.

In your life you also will have troubles; death, divorce, broken friendships and business partnerships will bring us loss. This song tells us that at times in life we are going to have to say goodbye because staying would bring far more pain.

In my quest to teach and coach people to live a RockStar life and not just build a RockStar business, it becomes tough to help people past the parts they must let go of, even though it’s for the best. Last year when I wrote about my dad, it was hard for me to let go, but knowing that he was better off and no longer had to deal with the worries of this world anymore made it easier for me.

I watched as my friend Elton left us after a motorcycle wreck while we were riding together. Maybe it was better for him because for all we know, the condition he would have been left in after that accident would have made it more of a struggle to stay, both for him and family who would have had a major change in taking care of him until – if ever – he could do that himself.

Then I have to mention Gwynne’s mom. I only saw her in the final year and a half of her battle with Alzheimer’s. I never knew who she really was, and she only now can look down from heaven to see that her daughter is getting to marry the man she wants to marry. On earth, in her condition, she would never have been able to see this or understand it.

Life is not forever; there is going to come a time for each of us that we must let it go. If you are alive, it’s time to live. Having more money or having been raised in a better environment will not make your life better. We all will have struggles and we must work through the set of problems we have been given. Once I read that God loved us so much that when we were born he sent us to earth with one special thing: a set of problems that would give us a great form. Those problems would mold us into a great creation of art that only God could make.

So what are you doing to live your life now? Have you finally accepted it as it is without wishing things could have been different in some way? Do you believe regrets, wishing for a different past or that you had made different decisions cannot make your life better right now, at this point? The day will come when it’s time for you to leave, and when that happens will you have made a great creation of your life with the problems and things you were given. Just like Whitney made a great creation of a song that was given her to create a masterpiece from that someone else had already used. She didn’t remake but it she made it her own.

Bye Whitney Houston. Thank you for sharing your gift with us in music and movies. We will always remember you and always love you.

I’m Tim Gillette, the Rocker Life Coach; it’s time to live your dream to love what you do and those you share life with. Make the best of those things you have been given and become the RockStar in your world. 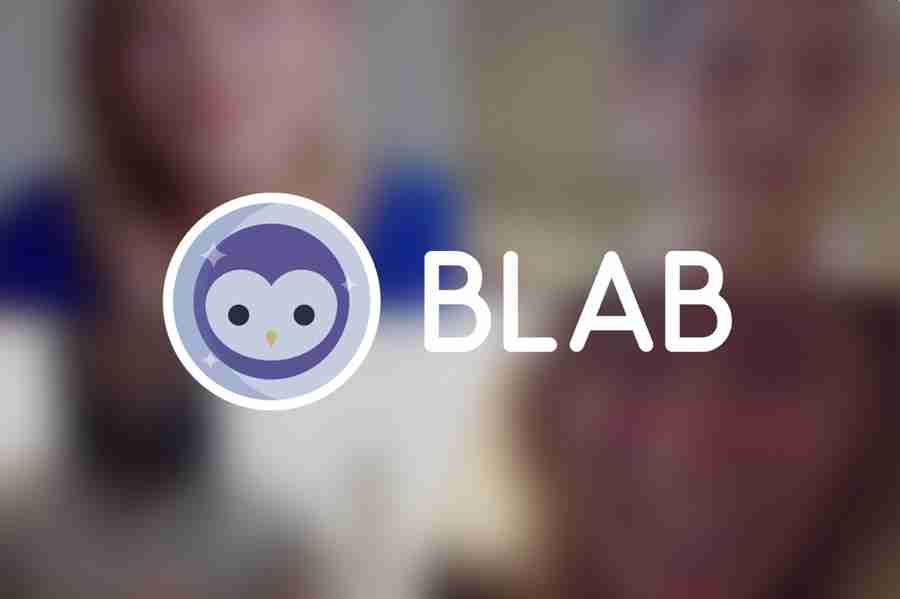 I’m Sorry; I Want to Come Clean and Confess

I’m Sorry; I Want to Come Clean and Confess